How to build psychological safety when distributed

An organization's success is often dependent on the teams that comprise it, and the success of those teams is dependent on the relationships within them. The first few chapters of "The Power of Habit" by Charles Duhigg, provide an interesting framework for understanding how to build those relationships, which are critical to success. The chapter "The Habits of Highly Effective Families" shows that a team's relationships are dependent on a certain level of "psychological safety".

What is psychological safety?

Psychological safety is a term that's been around for decades, but it really gained popularity when researchers began documenting how it impacts performance. In a study that analyzed the outcomes of more than 2,600 medical students who were part of one of the most competitive medical programs in the nation, the authors found that students who experienced a high degree of psychological safety at the beginning of their undergraduate training had a 50% better chance of finishing their program. Psychological safety is what results when people know that their teammates won't be offended if they accidentally stumble or misspeak, they can be honest without fear of being ridiculed, and they know that if they break a rule, they won't be punished.

The importance of psychological safety

Psychological safety is defined as a level of emotional safety. A team, group, or organization's culture is created through the bonds formed through how each member behaves and the value placed on those actions by those around them. In business, a lack of psychological safety can result in employees engaging in behaviors that undermine the team's culture. Psychological safety is a mindset that operates on trust and openness. Essentially, it requires that everyone is comfortable sharing anything and discussing anything in a way that allows members of the team to make conscious decisions based on information they've received. Psych

See How We Can Unite Your Team
While Saving You Huge Amounts of Time
Activities Teams Love -
Find the perfect selection of team-building events.
Manage Events Company-wide -
Manage your team events with ease
Book A Call

ological safety encourages employees to be open and honest with each other about what they're really thinking and how they're really feeling about any situation.

" There's no team without trust," Paul Santagata, Head of Industry at Google

Psychological safety goes against the most impulsive, act first and think later. While as humans we tend to emphasize the negatives over the positives at work, conversations or outcomes, developing this trust allows us to stop seeing any small discussion as a life-or-death threat. The belief that being transparent about your mistakes won't go against you elevates the creativity the risk-taking and honesty of your team. 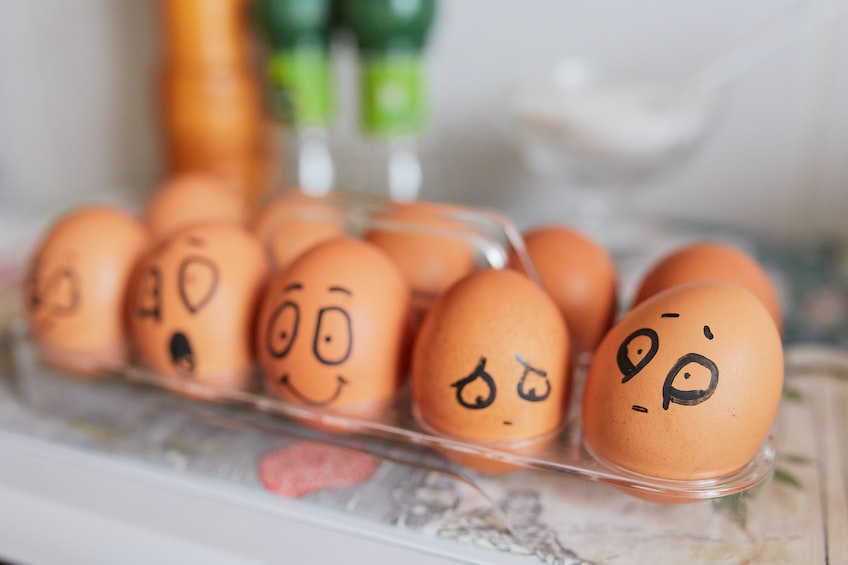 When talking about the psychology of people at work, the phrase "psychological safety" often gets used as a buzzword to describe the sense of acceptance and community that exists among co-workers. And, often, we think about "psychological safety" as a nebulous thing that we create within an organization, where we create the implicit understanding that people will be treated with respect, and that there won't be negativity or bullying. In reality, building psychological safety is a deliberate strategy that companies are trying to employ when building their team to have a high level of tolerance for differing opinions. It's a type of culture that in theory creates a "safe space" in which people feel comfortable speaking up and disagreeing with one another.

As an organization, you need to get the ball rolling and start preparing some ideas. We like to call this the virtuous circle, a set of strategies that connect each other and keep the flywheel engaged without the need to manually incentivize the dynamics. 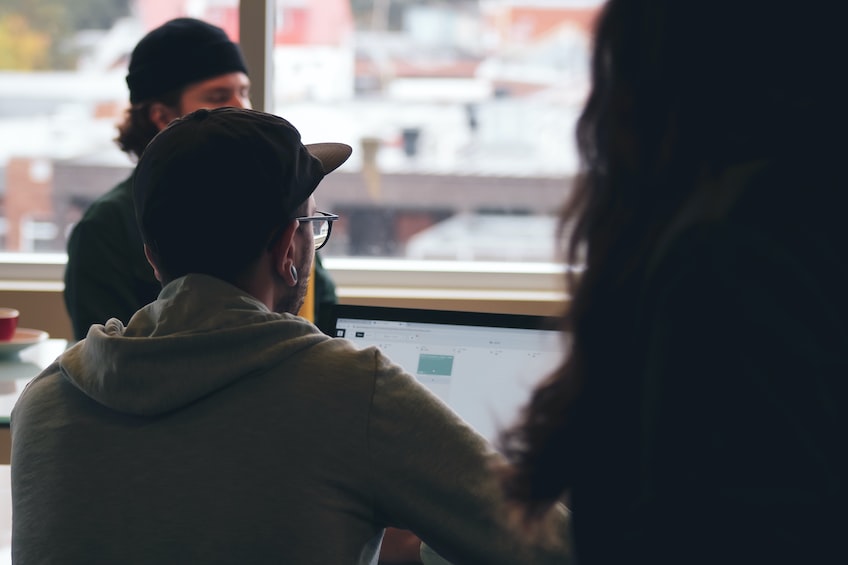 How to apply psychological safety framework to your team

Here's an example: it may be that your organization's software engineers have a high level of psychological safety, as they operate with much greater autonomy and flexibility in their work. It's easy for them to work in small teams of two or three, and teams of three or four are frequently critical to doing effective, customer-facing work. But this same level of psychological safety does not yet exist in your sales and customer success teams. The ability to work with multiple people at once is common, but creating the necessary level of trust and acceptance for each of your teams to come together and work closely together is not.

One of the most used frameworks when applying psychological safety to your organization is the one developed by Laura Delizonna. Here is a snippet of that framework:

Get remote-work tips delivered straight to your inbox
Do you want
to unite your team?

Hey, we're Onsite.fun. We're determined to help you organize and manage team building events that your team will love.

Book a Call
About Onsite.fun

We're Joan & Jaume, co-founders of Onsite.fun. Two brothers that joined forces to make distributed teams more united than in-office. Onsite.fun is your one-stop shop to manage and organize team-building events company wide. We find the most remarkable activities online and wrap them on a suite of tools that make them easy and convinient to book for distributed teams.