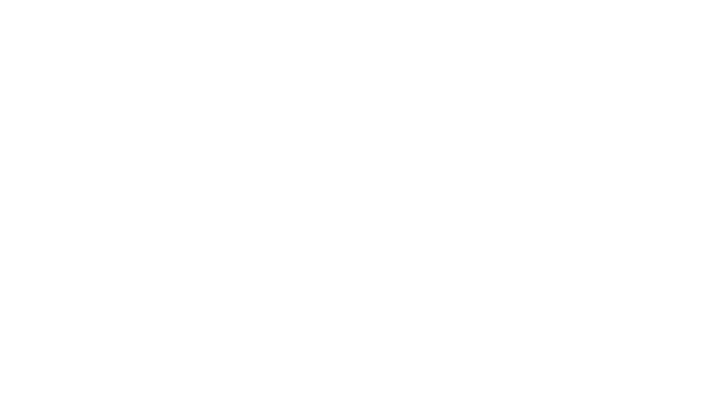 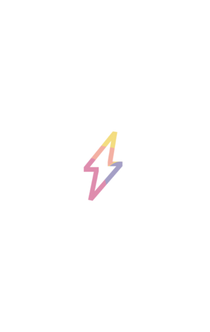 Bubble Soccer in LA
Bubble Soccer is a combination of soccer and football, it can also be referred as Bubble Football. The gameplay is identical to soccer with the additional feature of romping around with a Bubble Suit to bump opponents out of your way, but unlike football, being tackled is extremely fun while you're inside a Bubble Ball! Airballs also known as Bubble Balls are used both offensively and defensively to maximize stimulation of this sport. Bumping opponents is fun but being bumped is ridiculously fun.

Fortnite Party in LA
We turned the popular game of Fortnite into an actual birthday party where kids get to reenact Fortnite with 8 different kinds of Nerf Guns, a portable Fortnite Battle Royale Arena, ridiculously fun chalk bombs, and ultra powerful smoke bombs. A Fortnite birthday party experience doesn't get better than this. Players get to play with 8 different kinds of Nerf Guns including the newest Nerf edition, Rivals, and shoot each other while managing to survive in the fog of heavy colored smoke and jousts of boogie bombs disguised as chalk bombs thrown their way. Our Fortnite Birthday is full of suprises and novel outdoor fun that promotes healthy exercise and interative play with their peers. And the cherry on top is, adults can play! Our company will take our Fortnite Supplies to you, setup, and our Fortnite Coach will host your birthday party with our Fortnite Battle Royale experience. They'll run the Fortnite Party with multiple games inspired from Call of Duty, switch up the battlefield, and introduce the ultra fun boogie bombs to provide an explosive and exciting experience.

Explore activities based on your needs

Need flexibility? We’ve got you.
Some hosts let you cancel for free closer to your check-in date. Check the activities’s policy for details.

Team buildings in the best spots

Find the perfect activity from the best selection of team building activities on Onsite.fun.

Safer and more secure when you pay and book online through Onsite.fun.

Team building activities that your team will love.

You can never exhaust the fun activities and exciting places to build your team in Los Angeles. After all, it is home to Hollywood, the largest entertainment house in the world. It is also dotted on different locations with other media houses and studios like Walt Disney and Universal. This Californian city is also adorned by natural settings like coastal plains, beaches, and mountains. Let’s not forget the luxury aura surrounding this populous metropolitan city. You won’t find a better-charged environment to build morale in your team. So, below are some activities you can host in Los Angeles to boost your team’s productivity and collaboration.

Give your employees enough room to vent pent-up energy at any of Los Angeles’s rage grounds. During this activity, your team members are allowed to reveal and let off all the rage and dissatisfaction they’ve been keeping in for months. They get to smash objects around the rage room, using specified weapons and protective clothing, of course.

Allow LA Food Works the pleasure of organizing a cooking party for your overwhelmed team. These parties will see your employees having crazy fun while indulging their skills and taste buds in preparing sumptuous delicacies.

Since Los Angeles is surrounded by rocks and mountainous structures, you can get your team bonding during hours-long climbing. Sit back and watch as your employees enjoy each other’s company, and even encourage themselves as they take each bold step towards the top of the rock.

How possible would it be to drop an egg off a building without smashing it? Let your team show you by engaging them in an egg drop contest from a high-rise building in Los Angeles. The game works by first splitting your team into smaller groups. Each group will then plan and discuss in detail how they’d secure their egg in a container and let it drop to the bottom of the building – still intact.

Do you think your employees know your office and company as much as they should? Find out for yourself by placing each person on a hot seat of office-related questions. Don’t make it too formal. Instead, ask silly, easy to answer questions like the color of the hand towels in the office kitchen or the size of the manager’s desk. You can also spice things up a bit – without spending a dime – by including an office chair race in the plan. Have your team push themselves around in office chairs to find a winner.

Let your team enjoy a deluxe tour around this entertainment-filled city while they enjoy side talks and build team spirit. Who wouldn’t love to tour the celebrity city of Los Angeles? There are just so many locations to tickle your fancy, from the breathtaking Santa Monica to the daring Peterson Automotive Museum, Hollywood, and the California Science Center. But there’s no need to suffer overwhelm when it comes to making an excellent choice. Give us a call. We’ll help you choose and organize a suitable tour around the city.

Our team of professional events planners is waiting to help you.

Events for all occasions

We offer 200+ activities ranging from escape rooms to cheese tastings.

Trusted by the best

We filter out the best events and give you the tools to manage them with ease.